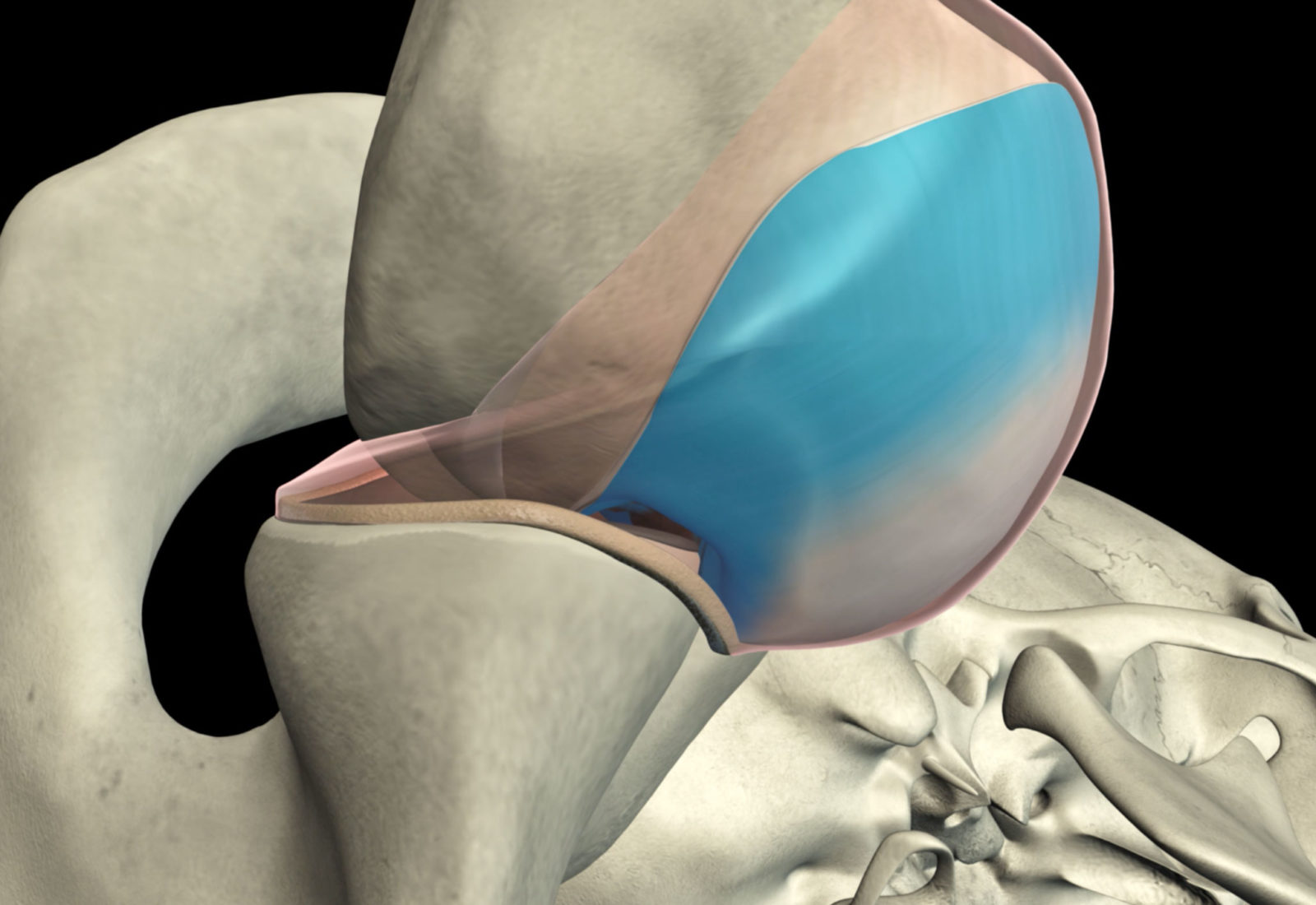 The shoulder is the most mobile joint in the body, representing an essential fulcrum in the kinetic chain involved in lifting the arm, rotating it and raising it above the head. This ability to move is the expression of a set of joints which coordinate with each other to finalize the movement, and at the same time it is always the expression of a fine muscle-tendon and ligament balance which, if disturbed, can cause instability and therefore lead to dislocation of the humerus against the scapula.

The main cause of glenohumeral dislocation, as already mentioned, is represented by traumatic events. When the humeral head dislocates, the glenoid surface and shoulder ligaments are affected and injured. The labrum or glenoid labrum (which is the edge of the cartilage that surrounds the margins of the glenoid) detaches from the bone tissue: this is defined as a "Bankart lesion", if instead this ligament remains inserted into a bone fragment, it is called a "Bony Bankart ”.

Traumatic impact sports such as rugby and American football are among the most frequent sports that can induce this pathology.

Constitutional pathology, another etiopathogenetic factor, is a "genetic" expression of ligament tissues which, having a particularly loose collagen, are unable to keep the humeral head centered.

This pathology, not so rare, can express itself clinically in different ways; it ranges from subtle clinical pictures that express themselves with mild pain, up to more striking pictures that associate evident signs of both objective and subjective joint instability to pain.

After discussing the patient's clinical history and symptoms, the orthopedic surgeon will examine the shoulder with specific tests to evaluate the capsular-ligament stability of the joint and the possibility that the shoulder may dislocate again.

Instrumental investigations
Imaging tests are of fundamental importance for the orthopedic surgeon to confirm the diagnosis and identify any bone and/or capsular-ligament lesions.

The X-ray of the shoulder has the role of establishing the correct position of the humerus with respect to the glenoid and dispelling any doubts about the possibility that the shoulder is dislocated when the patient performs the investigation and the subsequent orthopedic specialist visit.

MRI of the shoulder provides detailed images of the soft tissue. It can help the orthopedic surgeon identify injuries to the ligaments and tendons surrounding the shoulder joint.

The CT of the shoulder can provide more specific and in-depth details than a normal radiography on what concerns the lesions and bone detachments both at the level of the humerus and the glenoid.

The electromyographic examination is useful for evaluating, and possibly confirming a deficit of the circumflex nerve which can be insulted during the dislocation episode.

After the first episode of traumatic or atraumatic glenohumeral dislocation, there is a tendency not to operate on patients, who are directed towards rehabilitation treatment. There are exceptions, especially for young professionals dedicated to throwing sports or in which the shoulder can be the victim of new important traumas, or possibly in those injuries in which ligament suffering is associated with a fracture-type lesion affecting the structures bones, in particular the head of the humerus and the glenoid, the famous "bone loss".

Normally, after the first episode of shoulder dislocation (or "shoulder dislocation"), the arm must be immobilized with a brace for 20 -25 days in neutral rotation or in slight external rotation. The conservative rehabilitation treatment is aimed at a rebalancing of the posture, at a reinforcement of the scapulothoracic muscles and at a cautious progressive recovery of the first passive then active range of motion always below the pain threshold.

Surgery is often needed to repair torn or strained ligaments so they are able to hold the shoulder joint in place.

Arthroscopy
The soft tissue in the shoulder can be repaired using minimally invasive tools through small incisions. Shoulder arthroscopy is in fact a minimally invasive surgery which, through the use of anchors and sutures, reconstructs and brings back the ligaments that have been broken or detached by the dislocation of the humeral head.

Open surgery
When the severity or intrinsic characteristics of the lesions caused by the dislocation cannot be repaired with conservative treatment or arthroscopy, open surgery is necessary. This involves making a smaller incision across the front of the shoulder and performing the repair under direct visualization. This surgical procedure is called the Latarjet Technique.